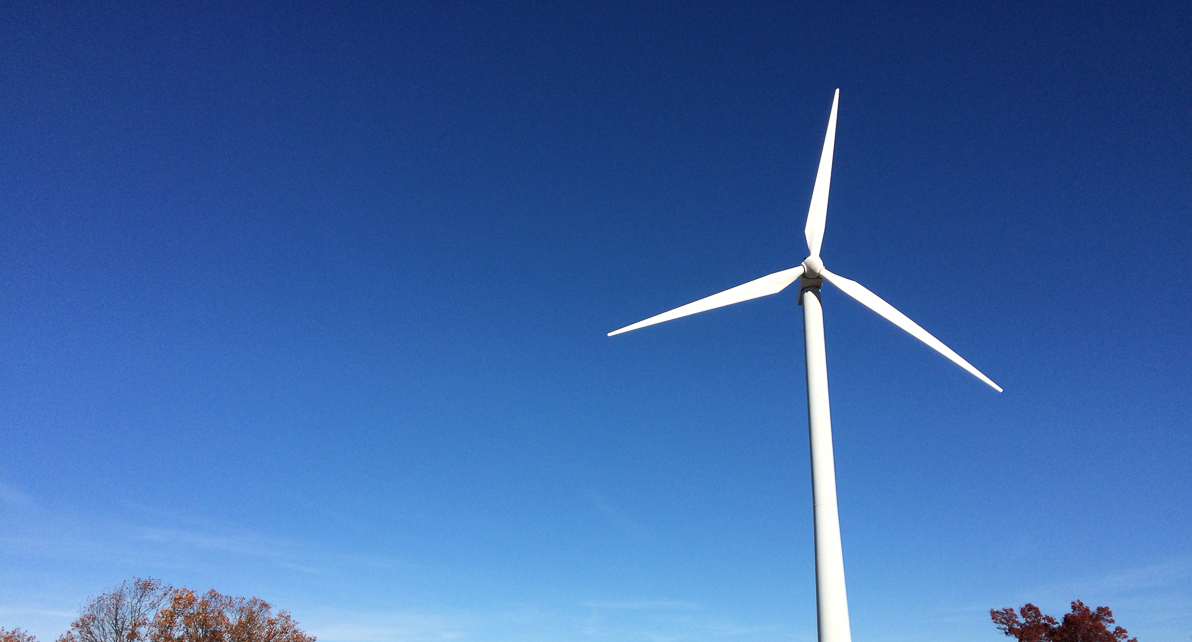 Worcester's Telegram.com published an article about our Clean Energy Festival at the Holy Name High School in Worcester. Read the original article here.

Festival attendees kicked the tires on an array of electric cars, including a high-end Tesla, displayed in front of the school as part of National Drive Electric Week. Owners of the plug-in vehicles served as “ambassadors” and answered questions in a portion of the festival sponsored in part by Worcester’s ACDC Hybrid and Electric Vehicle Training & Resources.

The stored energy is for use when the wind stops blowing or electricity demands increase and power would be more expensive.

Jerry Frenkil and Janet Miller, members of a sustainability committee in Concord, looked at electric cars.

“I have a Chevy Volt,” which has a dual gas/electric engine, Mr. Frenkil said. “I’m generally interested in renewable energy, and helping with the transition to electric cars is a big part of it. Besides that, the cars are pretty cool.”

“I found the story of how this high school attacked their problem (of high electricity costs) to be very interesting, especially working with WPI. It’s an excellent model, and this is a win-win-win. The community wins, the high school wins, the broader community of those of us who are trying to advocate and push for renewable energy, and what they’re doing with the batteries ... this is all great stuff.”

Larry Chretien, executive director of Green Energy Consumers Alliance, said the alliance has been buying renewable energy in Massachusetts and Rhode Island, and packages it for consumers for the past 15 years.

“When you put it next to a school and you have the opportunity to educate young people - that is just too fabulous,” he said.

Holy Name has always heated with electricity because, when it was built in 1967, it was the most efficient and economical way to do so at the time, school Headmaster Edward Reynolds said.

But when Mr. Reynolds became principal in 2001, he said, the electricity bill of $250,000 a year was the school’s second largest line item, next to salaries.

After a wind turbine was suggested, four WPI students conducted a two-year wind study and concluded a turbine would be feasible. The school then received $50,000 from the Sisters of St. Anne for a more profound wind study that concluded a project would be worthwhile. Holy Name took the report to U.S. Rep. James P. McGovern, who was able to secure $575,000 from the Mass. Technology Collaborative.

The school raised another $400,000 from supporters, alumni and foundations in the region, and it borrowed $1 million from the Worcester Diocese.

Ten years later, the wind turbine has created 5 million kilowatt hours, to the tune and value of $1.25 million, and the school’s yearly electric bill dropped to $40,000, excluding repayment of the loan. It’ll be paid off in five years, Mr. Reynolds said.

The school would like to build one or two additional wind turbines and solar arrays, Mr. Reynolds said.

“Then what we would have is wind, solar, storage, Smart Grid, all right here at Holy Name High School,” he said. “As I explain it to our teachers and students, you’ve got the world’s biggest science experiment right in your backyard.”