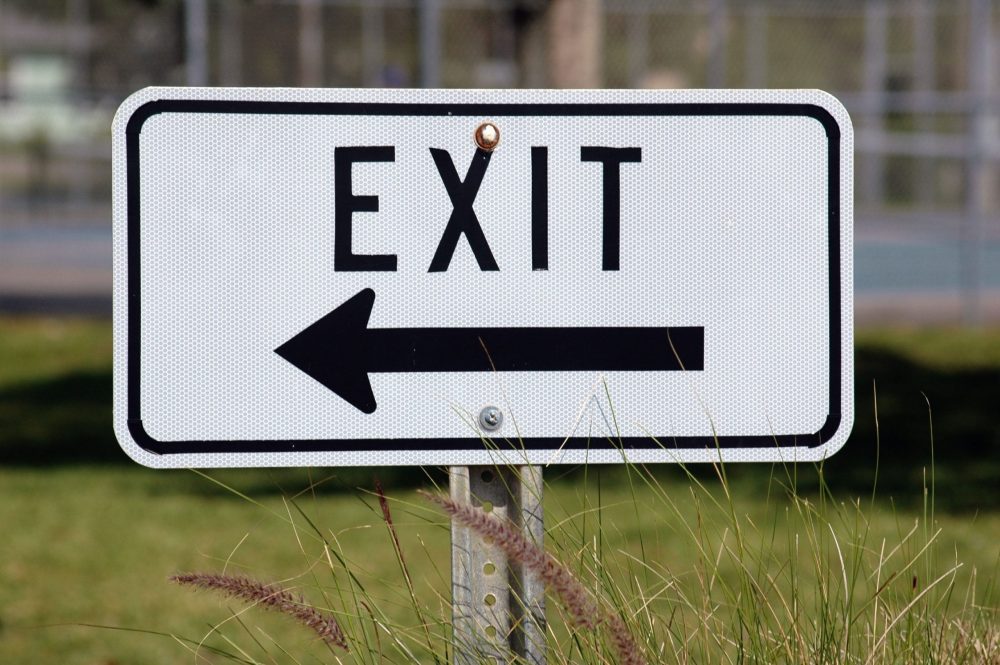 Phasing out gas-powered vehicles is an ambitious but attainable goal in the worldwide race to cut greenhouse-gas emissions and mitigate the climate crisis, according to advocates for electric vehicles.

On an international scale, road, rail, air, and marine transportation accounted for more than 24 percent of global climate emissions in 2016. In Rhode Island, that number is considerably higher, with the transportation sector accounting for nearly 40 percent of greenhouse-gas emissions. In Massachusetts, passenger vehicles account for 27 percent of climate pollution.

At a Feb. 25 virtual panel hosted by the Green Energy Consumers Alliance, guest speakers discussed the urgency of the situation and assuaged concerns that people may have when it comes to phasing out gas-powered vehicles.

Advocates for cleaner transportation are pushing for 100 percent electric vehicle (EV) car sales by 2035, a movement that is led in the United States by states such as California, where the governor signed an executive order last year phasing out gas vehicles.

In Europe, Norway is pushing an even more ambitious agenda of eliminating gas-powered new car sales by 2025, with record EV sales in 2020 and steadily declining gas-powered vehicles sales during the past 10 years.

But New England is starting to feel the movement’s rumbles.

The recently signed Transportation & Climate Initiative (TCI) puts forward a goal of cutting total greenhouse-gas emissions by 26 percent between 2022 and 2032. The East Coast initiative, at the moment anyway, is a collaboration between Rhode Island, Massachusetts, Connecticut, and the District of Columbia that aims to cap climate emissions and raise money to build EV infrastructure by requiring gas and diesel suppliers to “pay to pollute.”

Dan Gatti, director of clean transportation policy for the state of Massachusetts, discussed his state’s efforts to not only abide by TCI but also to have net-zero emissions by 2050 and to phase out the sale of new gas-powered vehicles by 2035.

“We have just one generation to get this right,” he said.

The Ocean State lags behind the Bay State when it comes to a goal of net-zero emissions, with Rhode Island’s current goal being to reduce emissions by 80 percent by 2050.

In comparison with Massachusetts, Rhode Island also falters when it comes to a concrete plan to phase out the sale of new gas-powered vehicles. The only mention of it comes in the state’s Mobility Innovation Working Group’s recently published Clean Transportation and Mobility Innovation Report, which suggests that Rhode Island establish “a goal that, by 2040, all new cars, light duty trucks, and buses sold in Rhode Island will be electric or technology neutral.”

However, Mal Skowron, from the Green Energy Consumers Alliance, noted that Rhode Island could soon follow in California’s footsteps and adopt its regulations once they are finalized.

“It’s worth remembering that California’s 2035 regulations were announced in September 2020 and are still being written” Skowron wrote in an email to ecoRI News. “We may see more action once the regulations are finalized.”

The Thursday afternoon online panel discussion also touched on concerns about affordability of EVs since, as of 2019, the average price for a new all-electric car in the United States was $36,600.

Gatti acknowledged that current subsidies aren’t enough for the lower middle-class population, and that governments need to consider how much the average person will be willing to spend.

“One area I’m hoping that we can really grow as a state and in our EV policies is for us to take a realistic and hard look at how much we can expect consumers to accept the additional costs associated with making the transition to EVs,” he said. “If we want to get into more middle class, working class kinds of backgrounds, what is the realistic level of subsidy? I don’t think that our current $2,500 is going to get people who are below $75,000 in income.”

Janelle London, a panelist and co-executive director of the Seattle-based nonprofit Coltura, said no one will be forced to turn in their old car and buy a new EV, rather, people who can afford to buy a new car will have incentives to buy an EV, and used EVs will trickle down the consumer line.

“I think it’s important to remember that these policies are about purchases of new vehicles starting with a certain date,” London said. “This policy doesn’t change the fundamentals of car ownership. As happens today, people with more money will buy the new cars and the rest of us will get a used car. What this policy does is accelerate when those used EVs will get into the market.”

The transition to an all-EV fleet, including buses and trucks, will take time, but all panelists concurred that the time to start is now.

“We’re getting a little frustrated by all the studies that keep pointing to the same thing,” Larry Chretien, Green Energy Consumers Alliance’s executive director, said. “Now we’re looking for action.”