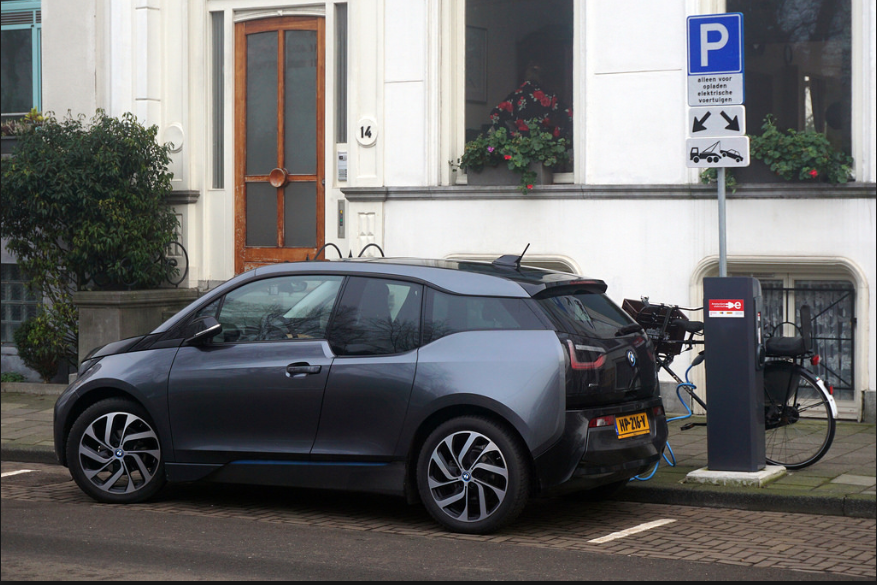 Time-of-use pricing is a great advantage for electric vehicle owners.

Time-of-use (TOU) pricing allows EV owners to charge their cars at even lower rates, which is good for both the consumer and the grid. However, it is not yet widely available. Read below for more details.

Looking towards the future: time-of-use pricing
What's happening in Massachusetts and Rhode Island?

Looking towards the future: time-of-use pricing

Right now, when you charge your electric vehicle (EV) at home, you’re likely paying a flat rate per kilowatt-hour (kWh), regardless of the actual costs of bringing each kilowatt-hour to you at that moment in time. However, the costs of generating and delivering electricity to you change constantly: depending on factors such as the time of day, part of the year, weather, and total demand on the electric grid in any given moment. Generally, electricity costs are high when demand is high: for example, in summer, when everybody has their air conditioners on, or in winter, when lights are on more and heating system motors and pumps are cranking. Electricity costs also vary significantly on a smaller timescale: for example, costs tend to be higher during weekdays when stores, offices, and factories are running full bore than on weekends.

As an alternative to that “flat rate regardless of time or day”, time-of-use (TOU) pricing allows the electricity suppliers to send price signals to consumers to better manage demand on our electric grid. For example, if you knew that electricity prices were going to be especially high from 5 pm to 9 pm, but lower from 9 pm to 6 am when everybody’s sleeping, you might, for example, delay turning on your dishwasher until 9 pm. Simply delaying this electricity usage saves you money (because you’re paying less per kWh) and saves everybody else money too (because it’s more expensive to maintain the grid in moments of peak usage and you’ve brought that peak down).

In an area that offers a time-of-use rate, an electric vehicle (EV) owner can choose to charge only during off-peak times, bringing down their transportation costs. They benefit by saving money, the grid benefits by shifting these new large sources of demand to lower-demand times, and all ratepayers benefit (even non-EV owners!) because the costs of maintaining the grid are spread out over more kWh.

Environmentally, TOU is a win as well. In addition to being the most expensive, moments of peak grid demand are usually the most polluting per kWh, because the dirtiest power plants have to be “switched on” to meet demand. By shifting load away from peak moments, TOU protect us from having to “switch on” those super-polluters.

In short, TOU is really a win-win-win!

As the number of EVs increases, TOU is an excellent strategy for combatting concerns of overloading the grid. According to Smart Power Alliance’s (SEPA) 2018 Utility Demand Response Market Snapshot, “The electric vehicle (EV) landscape is rapidly evolving, with forecasts predicting that EVs’ annual energy consumption will rise from a few terawatt-hours (TWh) a year in 2017 to over 100 TWh by 2030.”

Time-of-use (TOU) pricing requires smart meters that collect data on when exactly customers use electricity. Most of the meters in Massachusetts and Rhode Island are “dumb” and do not collect this level of information.

National Grid is running a TOU pilot in most of Worcester, MA, using smart meters, but there are other ways to collect information about electricity consumption. Smart chargers can collect charging data, as can plug-in devices installed in EV diagnostics ports. Utilities are investigating which approach makes the most sense for their jurisdictions.

National Grid has made a proposal to the Massachusetts Department of Public Utilities to offer EV owners a $1,000 rebate on the installation of a smart Level 2 charger at home. It will take a few months before the DPU acts on National Grid’s proposals.

Though TOU is not yet widely available in Massachusetts and Rhode Island, it is at work in other parts of the country. Some examples are:

Time-of-use rates are one way to manage electricity consumption to make our grid run more efficiently; demand response programs are another. Instead of paying a special price per kilowatt-hour, participants in demand response programs can receive lump-sum incentives for agreeing to allow small adjustments to their charging speed when the grid needs them most. In other words, EV charging rates can be automatically managed when electricity use is high to decrease costs and emissions for everyone.

During such an adjustment, your EV will charge more slowly. Though the difference in charging speed is hardly noticeable for each driver, when many people participate in such programs, it can make a big impact on the overall load on the grid.

Read our blog on smart EV charging to learn more

Eversource customers in eastern Massachusetts are eligible to particpate in an EV Home Charger Demand Response program. Participants must have a Level II ChargePoint Home Wi-Fi-enabled charger, which will make adjustments to your EV's charging speed during the periods of highest electricity demand. Eversource will reward you $300 for agreeing to participate for the next three years, whether you already have an eligible charger or agree to install one to participate in the program.

You will be notified when your car's charging speed will be affected and can opt out of an individual event at any time if you need to charge more quickly. During a demand response event, your car's charging speed will slow down, but Eversource also "reserves the right to curtail charging completely during emergency events." According to an email exchange with an energy efficiency consultant at Eversource, they do not expect such emergency events to be a frequent occurrence. Read more and sign up here.

Ready to get started?

An electric vehicle discount program that makes going electric easier for you.